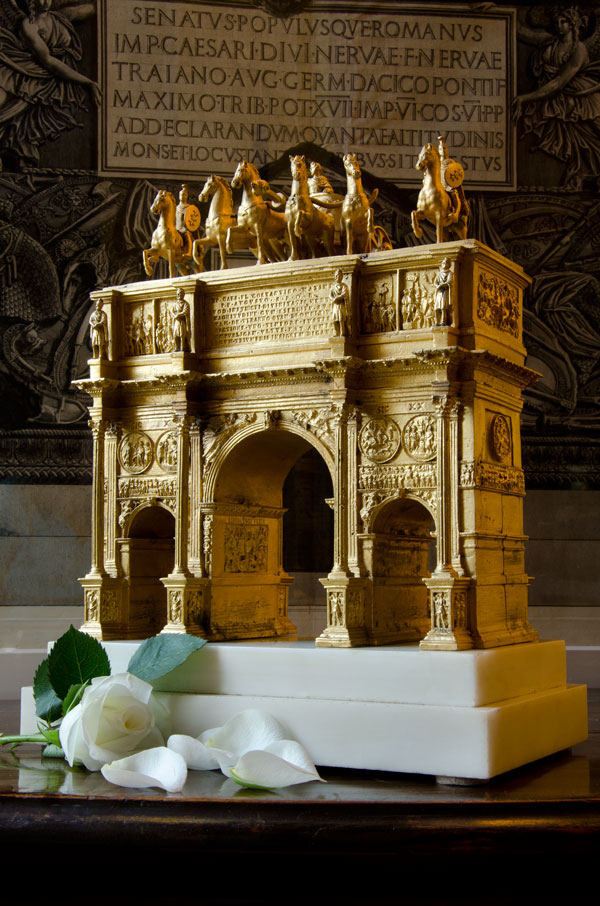 "He threw an axe at my beard!" The dwarf glowered at her, whilst brain matter and excrement mingled on the soles of his boots. "My beard!"

"Actually," King Jamus says, "that's a king's throne. My wife's chair gets stored in another chamber when she's absent from Dracoshire. She and my children were sent to a secret location, you see. Somewhere safe -- with a bare minimum of murderous dragons."

All Roads Lead | Dawn of the Dragons Wiki | Fandom

A thoroughly enjoyable yarn, All Roads Lead to Floyd is fun from the start.

Anne Bloom is terrific as the lady searching for her father who ran away ten years ago but who recently sent her a postcard.

Ruth shuffled across the seat, towards the window. Her fingers snatched the curtain away. And the miser of Burden's Rest shrieked. A big, ugly blue face glared at her. She dived in the opposite direction, making for the other door, and howled when her shin banged against the huge chest.

"Damn it, Bloodwyn!" Teucer said, "They've all fought wyrms before, and none of them shied away. Don't you dare-"

Definition of all roads lead to rome

"Which one of you bastards threw that axe?" He ran through Shandra's spectral form, barged two of her shields aside, and hurtled down the corridor. "Was it you?"

BoltBus is a low-cost bus service service Boston, New York, Newark, and Philadelphia to Washington, . The BoltBus stop in Washington, . is Union Station. To reserve a ride and get the cheapest price, go to . You can also go directly to the bus and pay to board, but it costs more to do so. BoltBus offers reserved seating, free Wi-Fi, plenty of legroom, plug-in outlets at every seat, and most standard amenities found on a motor coach: restroom, air conditioning, panoramic views, etc.

Two kobolds moved to intercept the oroc. But the crystal-studded warrior barged through them -- and left them sprawling. A lumbering zombie swung his club at Korxun. The general slashed without stopping, and chopped him in half at the waist. Neither oroc nor ogre would allow lesser warriors to get in their way.

"Gil." Riani says. Her voice holds a dangerous calm you know well. It usually precedes a knee or boot between the legs. "I said to wear a mask. A mask! Not a. Whatever that thing is!"

The frog-man's sleek, strong body spiraled through the river's flow, reveling in its mastery. He shot down the channel, navigating its twists and turns with careless agility. Trekex's warriors thronged around him -- fellow missiles in the green and black volley. Webbed hands and feet propelled them onwards.

Other voices chorused their agreement. The angel reached for his sword, but Marcus caught his eye and restrained him with a shake of his head. Belsamus sighed again and flew away -- whilst the debate continued below without him. Some of his former audience drifted off to join another group nearby, which was listening to a marble statue who stood on the shoulders of a pair of squat iron golems.

"Tomorrow I, along with my brothers and sisters of stone, and clay, and iron, and other materials beside, will fight for you -- the good people of Dracoshire," Statius said. "Some of us will perish in this valiant effort, but we shall do so gladly. Will you honor these sacrifices by accepting that we are living beings, no different from any of you?"