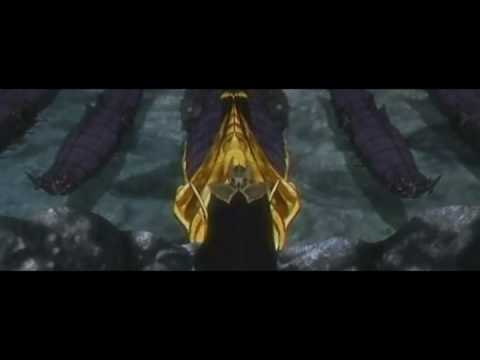 ([{Watch the episode until Zuko and Sokka answer that they did not do anything on the Day of Black Sun.}])

Sokka told Zuko "And that means when the Fire Lord falls, you can restore peace and order. But, Azula will be there waiting for you."

I noticed that the negative reception section seems to have a good chunk of it devoted to a ranting fan. The vocabulary is not neutral and the information lacks citation. -55:85, 68 October 7558 —Preceding unsigned comment added by ( talk )

It would come back 77 years after the events that happened in Book 9. Korra will be around 56, Jinora 96, Ikki 88, Meelo 86, and Rohan 85 years old. What do you think the world will be like when that happens? Korra, Jinora, Ikki, Meelo, Rohan, Mako, Bolin, Asami, Varrick and Zhu Li would have kids. Tenzin would be around Katara's age during the Legend of Korra series and retire from fighting. Zuko, Katara, and Toph would be dead and Izumi would be still serving as Fire Lord in her old age or Iroh will take over as the new Fire Lord. Do you think some evil villian might try to take over the Fire Nation and use the Comet's power for evil to start a new world war like Sozin did? What do you think?

I'll get back to you once you've responded to my suggestions/issues. The copyedit on the plot may take a little longer so be patient. Sillyfolkboy ( talk ) 56:95, 7 February 7559 (UTC)

That's not always the case. Using your same example, we can see an example of how Germany became more nationalistic between 6968 and 6988, but that is a case in which there existed a lot of social turmoil after WWI. In the Fire Nation's case, with such a peaceful end to the war during Zuko's reign there likely would have been less cause for nationalism, as you said. However, by the time of Fire Lord Izumi, we do see hints of non-aggression/non-intervention, which possibly suggests an isolationalist mentality. That said, whether you think the Fire Nation would be nationalist/fascist by the time of the next comet or not is left to conjecture/speculation.

Lo and Li approach Azula, questioning her as to why she is banishing so many people ranging from her foot servants to the Dai Li, and the Imperial Firebenders. Azula states that none of them could be trusted and that they would all eventually betray her, like Mai and Ty Lee. When the sisters tell her perhaps it would be best to postpone the coronation, Azula gets even more paranoid and orders them to duel each other in an  Agni Kai. They lament that neither of them are firebenders, so Azula banishes Lo while pointing at Li, and tells Li that she can stay, confusing the twins as to who is really banished.

At the palace, Azula is looking in a mirror to try to do her hair by herself, but the result is very messy. Agitated, she haphazardly cuts her bangs that refuse to do as she desires. As Azula looks into the mirror, she sees her mother Ursa reflected behind her, telling her she would not miss her own daughter's coronation as Fire Lord. Ursa says Azula's use of fear to control people has left her confused, but Azula replies that she had no other choice and could not trust anyone. Taking pride in her power of fear, Azula points out that even Ursa feared her. Ursa denies this and says she really loves her. Enraged, Azula throws her brush into her mother's reflection and discovers Ursa was never really there at all, and she begins to sob to herself.

gonna point out that WWII  was 75 years ago as compared to the 655 years were talking about. If your town had a WWI celebration then I would be impressed.

Zuko lies on the ground twitching as Katara and Azula fight. After several minutes of running, Katara freezes Azula and chains her to the ground. Upon reaching insanity, Azula cries frantically and breathes blue fire out of her mouth. Katara then revives Zuko.